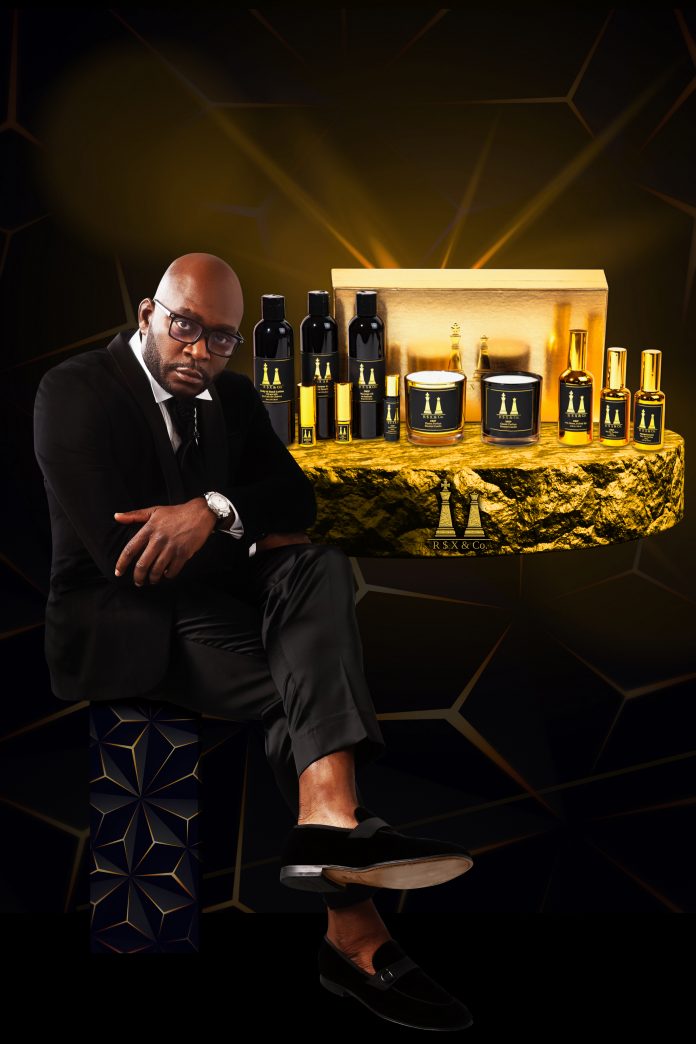 Pheromones and Fragrance: The Relationship Between Scent and Attraction

A driving force in attraction, pheromones are present in both humans and animals as they work to stimulate arousal when secreted.

Most of us have heard of pheromones, with a wide variety of pheromone colognes and fragrances now available on the market with the promise of heightening your attractiveness and enchanting those around you. But what actually are these invisible masters of allure?

Pheromones are chemical substances that act outside of the body rather than within it, and they function to trigger a social response from members of the same species. While they are generally categorized as hormones, they are actually a group of ectohormones, as they are secreted outside of the body so that they can then be received by others.

Essentially, these chemicals are a means of communication between humans and animals, acting as a kind of biological language to stimulate a certain response. Some may induce arousal through their scent, making them a point of particular interest for the human species as we seek to solve the mystery of attraction.

What do Pheromones Do?

Pheromones are made within certain bodily glands, with some scientists believing these chemical substances are present within fluids such as sweat and tears. Although they are excreted in small amounts, they are thought to travel across a large distance and are likely received by others through the same receptors that detect scents and flavors.

Pheromones are usually associated with their ability to heighten physical attraction, with studies suggesting that women prefer the bodily scents of those who are genetically compatible with them. However, further research has shown that not everyone produces a significant amount of pheromones, with only 10% of men giving off enough androsterone to provoke a physical response from women.

Although many of us do not excrete a significant amount of pheromones, pheromone fragrances and parfums capture these chemicals so that we can all harness their powerful benefits and embrace our passions.

At R$X&Co., we create luxury parfum that speaks the language of attraction so that you can experience a new realm of confidence. Our premium plant-based eau de parfums have been crafted using organic ingredients such as sweet tobacco, deep vanilla, and Italian bergamot to create the most alluring unisex fragrances that are enriched with natural pheromones to spark delight and intrigue.

Founded in 2017, R$X & Co. provides luxury parfum, body care, and candles to entice the release of pheromones and create an aura of pure passion. Our products pay homage to the beauty of human chemistry, and we hope they ignite the innate power within you.

Meta-description: Meet Rickey Colley: the founder of the new luxury parfum brand that is taking the fragrance world by storm with its alluring pheromone colognes.

The Story of R$X&Co.: The Luxury Parfum Brand That Has Bottled Sensual Bliss

“R$X&Co. provides luxury parfum, body care, and candles to entice the release of pheromones and create an aura of pure passion. Our products pay homage to the beauty of human attraction, and we hope they ignite the innate power within you.”

About the Founder and CEO

R$X&Co. was born with a mission to help all men and women unlock their inner passions using the power of fragrance. Created by the ultimate parfum and cologne enthusiast, Rickey Colley, the R$X&Co. scents exude passion so that its wearers can enjoy heightened confidence and pure aromatic bliss.

Known on social media as @smartmoneyrikk, Rickey was born in Los Angeles, California, and grew up in an unstable home. However, his difficult upbringing couldn’t hinder his entrepreneurial spirit, as he constantly strived to innovate and create, which led to R$X&Co. being formed in 2017 as Rickey realised luxury parfum was his true calling.

His fascination with fragrance began as a young child, when he begged his mom to buy him his first cologne when he was only in kindergarten. He would wear this cologne with pride as he continued his love affair with fragrance into his adult life. Inspired by luxury brands such as Jo Malone and Tom Ford, as well as Rickey’s personal passion for high fashion and the beauty of human desire, he created his signature scents: Drip and Promiscuous.

Since then, R$X&Co. has grown into one of the most exciting new fragrance brands on the market, offering a selection of heavenly eau de parfums, colognes, lotions, and body oils to stimulate the senses and help its users embrace heightened powers of attraction.

Learn more about R$X&Co. on our official YouTube channel.

All R$X&Co. fragrances are plant-based and enriched with natural pheromones to provok intrigue and longing with your partner in an instant. The brand’s pheromone colognes and eau de parfums are the ultimate indulgent scents, with irresistible organic ingredients such as sweet tobacco, deep vanilla, and Italian bergamot to transport its wearers into a realm of fragrance bliss.

In addition to the R$X&Co. signature scents, the company offers an array of gift sets such as the iconic King & Queen Collection for couples and the Novelty Box, which contains a selection of exclusive offerings from R$X&Co. All products are available now to ship in the US, with the full product selection online at www.rsxco.com/collections/products.

“Endless Possibilities When Love Is Present”